One of Greenberg’s favorite mediums to collaborate with and compose for is film. During his time at NYU Zac co-founded the Almost Holden Collective, while it was founded on complete cross medium collaboration, it was really born out of a mutual love for cinema. A selected filmography includes. 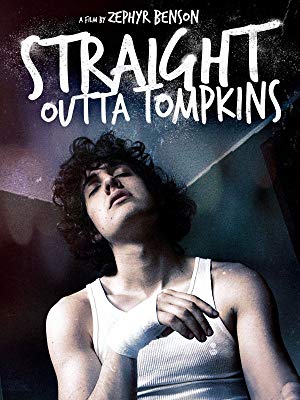 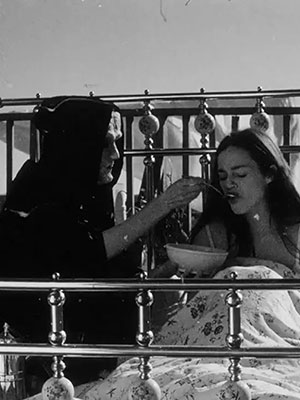 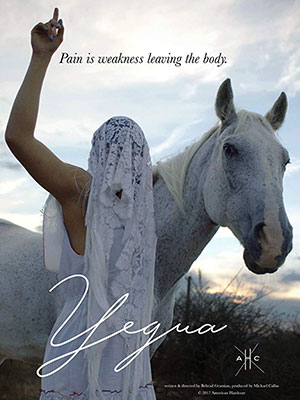 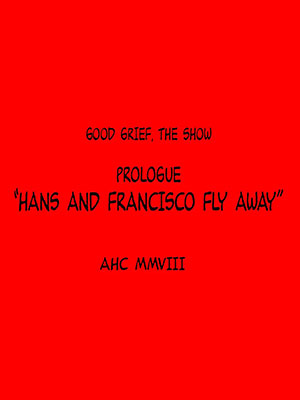 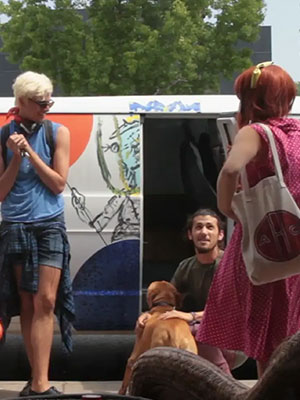 Watch Where Are You? 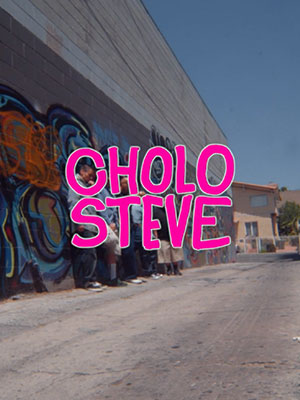 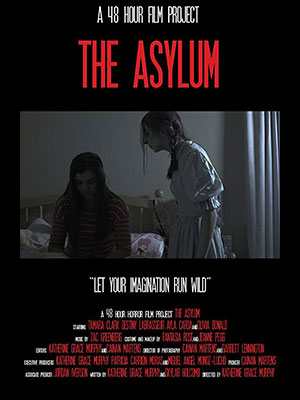 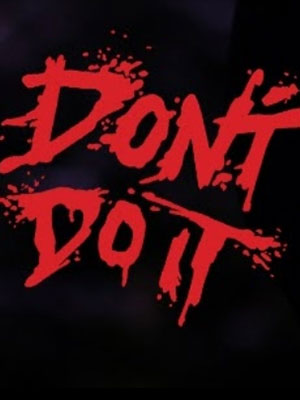