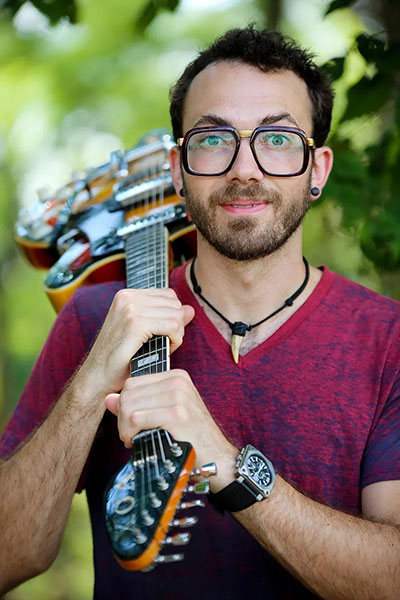 In 2008 Zac and a group of friends started the Almost Holden Collective (AHC). AHC is a multi media collective focused on cross media collaboration. In 2013 AHC opened a physical space at 2821 Ocean Park, Santa Monica, CA. With its store front, art gallery, music venue, movie theater, recording studio, post production films, dark room, and print in design lab for shirts cds, dvds, bluerays and more, the space is capable of catering to a variety of artistic endeavors and mediums.

In 2015 Zac co-founded the non-profit Musicians for Health (musiciansforhealth.org) with Joyce Elkus. The 501c3s mission is to create a platform for artists to help cure disease through awareness, fundraising, and sound. Since its founding it has become active across the country as well as international.

Greenberg has also opened Taste Sound Studio, a recording studio in Lower East Side NYC where he produces much of his own work as well as other artists.